With Hyundai breaking ground on its mammoth $5.5 billion “Metaplant” near Savannah, Georgia, Kia confirmed on Tuesday that it too will have upcoming electric vehicles made at the facility.

That was always a fair assumption, but now it’s a confirmation. As Hyundai announced in May, it plans to make up to 300,000 EVs annually at the Georgia plant, including models from Hyundai and Genesis—and now also, Kia. Batteries are to be made separately, at a corresponding battery venture yet to be detailed. And Hyundai’s companion parts and components arm Hyundai Mobis is reportedly looking for nearby sites. 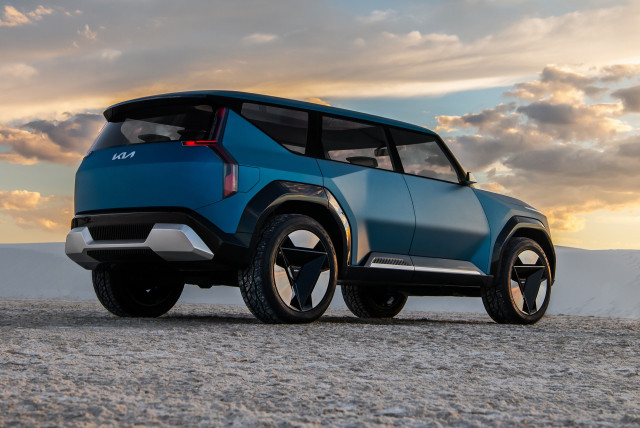 Kia already has a facility at West Point, Georgia, that makes Telluride, Sorento, and Sportage SUVs, as well as the K5 sedan. So the new plant will find space for U.S. EV assembly—and, potentially, qualification of the brand’s future EVs under the stricter requirements of the Inflation Reduction Act and its revamped EV tax credit.

Production at the Savannah plant for Kia will start in the first half of 2025. One of the prime candidates for manufacture there is the Hyundai Ioniq 7, as previewed by the Seven concept. Kia’s EV9 electric SUV reaches the U.S. in 2023, though it might potentially be shifted to the plant. The brand is planning an electric pickup that would be a likely candidate. 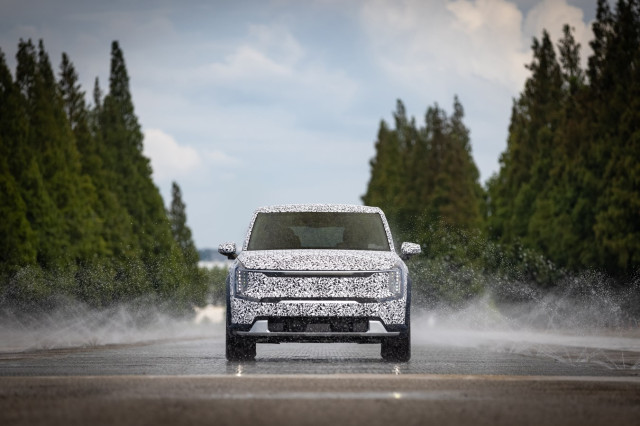 As large as the Hyundai plant sounds, it isn’t the largest planned EV plant in Georgia. Rivian aims to make 450,000 electric trucks a year in Georgia, with a plant due to start production in 2024. According to the Atlanta Journal-Constitution, citing Hyundai and Genesis Motor North America CEO José Muñoz, the plant could be expanded to 500,000 units annually and involve “maybe five or six” upcoming EV models.

These are only the latest in a series of decisions that have been casting Georgia as a hub for EV manufacturing. Battery maker SK Innovation is also building dual Georgia battery plants that will be able to support 300,000 EVs per year and is ramping up to supply Ford and VW.

SF Board of Supervisors votes against allowing police …

Mom wants ‘everybody extradited’ after daughter’s …

Freezing fog blamed for 30-vehicle pile-up on I-90

Local program helps students on the path to graduation

Wallet Wednesday: What to buy and what not to buy …

Oregon not ‘out of the woods’ amid flu, COVID, RSV …

These PNW cities are among the fastest-growing in …