On a frigid winter night 30 years ago…

Just after midnight on the morning of Jan. 18, 1989, a security guard stumbled upon a terrible scene on the steps of the Dome Building in Salem, the headquarters for multiple Oregon state agencies, including the Department of Corrections.

Lying in spatters of his own blood, underneath a bloody handprint on the door to his own office was the body of Michael Francke. The director of the Oregon prison system had been slain.

More than a year later, a former inmate named Frank Gable was arrested and eventually charged, convicted and sentenced for the murder. After serving nearly 30 years of a life sentence, Gable was ordered released by U.S. Magistrate Judge John C. Acosta, who ruled that the convicted killer’s due process was likely violated when state prosecutors failed to include a confession into evidence during Gable’s trial.

However, the questions have lingered around the case, and have been voiced by those left behind. No physical evidence connecting Gable to the slaying has ever been introduced. Most of the witnesses and those with first-hand accounts that the prosecution used to build their case recanted their testimony. Gable maintains his innocence.

In the three decades since, many questions have been raised as loved ones continue to search for answers. Did an investigation into criminal corruption within the state prison system lead to murder? Why did another person confess and why wasn’t that confession introduced during the trial? Why was Michael Francke killed? Was the case pinned on Frank Gable?

The case for a KOIN report

On April 18, 2019, U.S. Magistrate Judge Acosta told the State of Oregon, in significantly more complicated legalese, retry Frank Gable or set him free. That is the jumping-off point for what follows. A federal judge said it was likely Gable’s rights of due process had been violated when he was tried and convicted in the 1989 murder of Michael Francke, the director of the Oregon prison system.

Inside the KOIN Podcast Vault 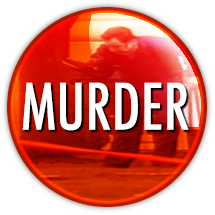 KOIN explores its vaults, looking back to when Oregon’s prison system director was murdered outside of his office 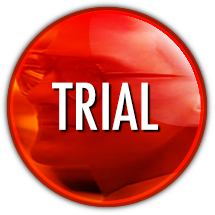 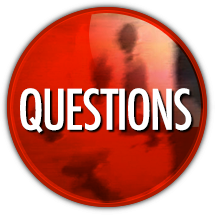 One, the Oregon Department of Justice appealed. In mid-June, Acosta reiterated his concerns about the validity of Gable’s trial, ruled against the state and, this time, ordered him released. On June 28, Gable walked out of jail for the first time in 29 years.

Who’s who in the Francke-Gable case 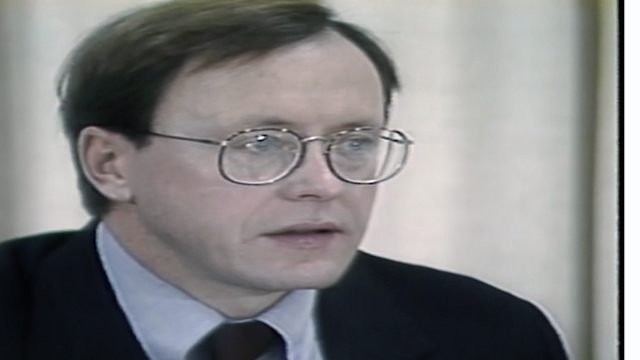 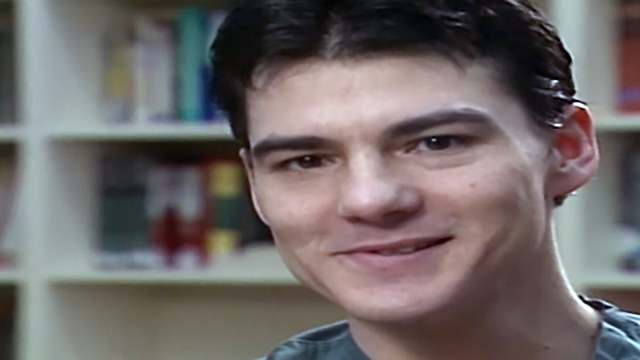 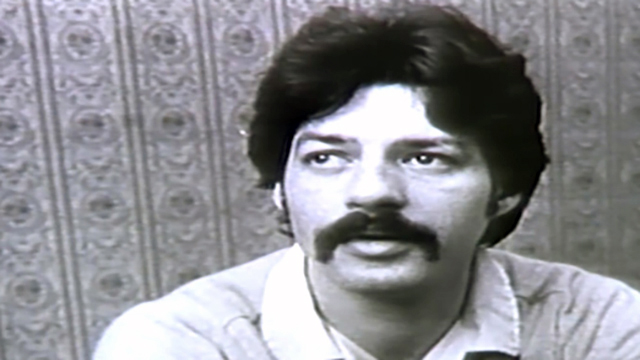 Click here for our full interactive of key players

Two, Francke’s murder and the case against Gable was thrust back onto the front pages of newspapers and into the lead spot on nightly newscasts throughout the state. Along with the new round of coverage on a decades-old case, Acosta’s ruling gave new credence to a long-held belief of many people that the state had convicted Gable as the crowning achievement in a massive coverup carried out by high ranking officials within the Department of Corrections.

In the weeks leading up to Acosta’s April ruling, the KOIN Digital team began to construct a multi-platform presentation intended to take you through the January 1989 murder of Francke, the investigation, the conspiracy theories and, most importantly, the case against Gable.

Watch: Videos from the KOIN Vault

This report would not have been possible without the fantastic reporting and interviewing work of KOIN 6 News alums Eric Mason and Melissa Mills. Reporter Jim Redden from our media partners, the Portland Tribune, did a lot of heavy lifting too.

This is not an attempt to retry the case in the court of public opinion. The fact that Frank Gable was convicted in 1991 of killing Michael Francke has not changed. Despite the strong language in Acosta’s ruling, Gable has not been exonerated. At least not yet.

No matter the outcome of the appeals process, this is a murder and a case and a time in Oregon worth revisiting.

As you will see, more than thirty years after the murder that landed Frank Gable in prison, many questions remain.