WOODBURN, Ore. (KOIN) — Students trickle into the music room at Woodburn High School. One boy strums a modern tune on the vihuela. Another taps out a different beat against his guitar. There’s laughter and talking and then, as soon as band director Nadia Maksimov starts class, they fall silent. It’s mesmerizing when they start playing as a mariachi.

They’re playing songs that have been passed from generation to generation, Maksimov said. “Songs that, for these students, their parents sang or listened to and their grandparents, so on and so forth.”

Latino students make up the majority of WHS’s population, but almost all of the students joined the band without any prior mariachi experience.

“I didn’t have any clue about music or anything, so I pretty much got thrown into the water,” senior Eddy Gomez said. He just wanted to try something new. “I remember the old band director saying you can be here but you have to put a lot of work and effort into it … It’s become like my greatest passion now.”

First in the state

Woodburn was the first high school in Oregon to create a mariachi program. It started 16 years ago, partly as a way to get more Latino students involved in band, Maksimov said.

“It was also to reflect the culture and to celebrate the culture of Woodburn,” she said. “And it has done that.”

Ask any band member why mariachi is important to them, and they will likely mention culture.

“It’s very unique to have such a group like this in a small little town in Oregon,” sophomore Aaron Espinoza said. “Being able to represent our heritage and culture here through our music really does help get our voice out there.”

Playing in Woodburn in honor of Hispanic Heritage Month was a special moment recently for Priscila Arechiga.

“We had like a little celebration downtown, Arechiga said. “I feel like it really brought the whole community together and it made you so proud to be Mexican.”

The students estimate they do around 40 performances a year all over Oregon and sometimes in Washington. They performed at the state capitol a couple weeks ago for Hispanic Heritage Month. They also go to universities, community events and even private events. The gigs help cover costs for buses, the suits that students wear, and the instruments, which are quite expensive.

Even though most of the students just joined for fun, the tradition makes them feel obligated to play their best.

“You’re representing your culture and your heritage so it’s really important to just stand those values pretty high,” Gomez said.

Senior Ana Olazaran, who moved here from Mexico when she was 7, said mariachi helps keep her traditions alive.

Freshman Yesenia Giron used to watch the mariachi play when she was a child. Now, she’s finally old enough to join the beginning mariachi class, and hopes to be ready to perform later this year. She said she is excited for her family to be able to watch her play the traditional music.

“A big portion of the town is Mexican-American populated so it’s a really cool experience when you see all the smiles on people’s faces when they see that they’re represented at the school as a mariachi band,” junior Jonathan Swenson said.

Of course, none of this would be possible without the efforts of Brian Gingerich, the band director who started the mariachi program 16 years ago. He retired at the end of last year, passing the baton to his former student.

“He’s a legacy,” Maksimov said. “Throughout college he was somewhat of a mentor for me.” Even now, she said she calls him for advice about running the band.

All of the students appreciate the opportunity Gingerich gave them through mariachi.

“He made a great impact in our lives,” Gomez said. “He pretty much gave us the motivation to be where we are right now and he told us that we would be fine even when he left and retired because of what we do.”

Also, the entire Woodburn band program has seen a huge increase in student participation, according to Maksimov. They’re gladly accepting donated instruments, particularly flutes, trumpets and clarinets. If you have an instrument to spare, email nmaksimov@woodburnsd.org.

Will theaters survive? Historic movie house trying to hang on amid COVID-19 closure

PORTLAND, Ore. -- Movie theaters, along with gyms and other crowd-gathering businesses, were among the first to close down in Oregon amid a COVID-19 directive from Gov. Kate Brown to disallow gatherings of 250 people or more earlier this month. She later thanked those businesses for taking the initiative, even before she issued a more strictly enforced "Stay at home" order.

For Heyward Stewart, Co-Owner of Academy Theater in Portland's Montavilla Neighborhood, shutting down temporarily was a matter of protecting the public and trying to flatten the curve of the virus' spread.

PORTLAND, Ore. (KOIN) -- A local dance studio has begun to offer virtual ballet lessons in order to restore a sense of community to people's lives amid COVID-19 social distancing measures.

"Nothing else in life has seemed very normal except for starting, turning the music on, doing pliés and seeing some faces that I know and care about and seeing some new people join us. It's just been a blessing," Classical Ballet Academy Director Sarah Rigles-Cocker told KOIN 6 News.

TUALATIN, Ore. (KOIN) -- A man who was visiting his wife regularly in the intensive care unit of Legacy Meridian Park Medical Center in Tualatin says he was abruptly escorted off the premises following a stricter patient visitation policy enacted by the hospital amid COVID-19 response, though the woman's condition was not related to the virus.

"She had a heart attack, her legs swelled up, her sodium levels were at a dangerous level which could cause swelling in the brain. She was experiencing some dementia and seeing black spots," Jim Stanglewicz told KOIN 6 News; his wife, Sher June, had been hospitalized for several days before the stricter visitation policies were put in place.

Model: Peak of COVID pandemic weeks away in Oregon, Washington

Powell’s brings back 100 workers after surge in orders 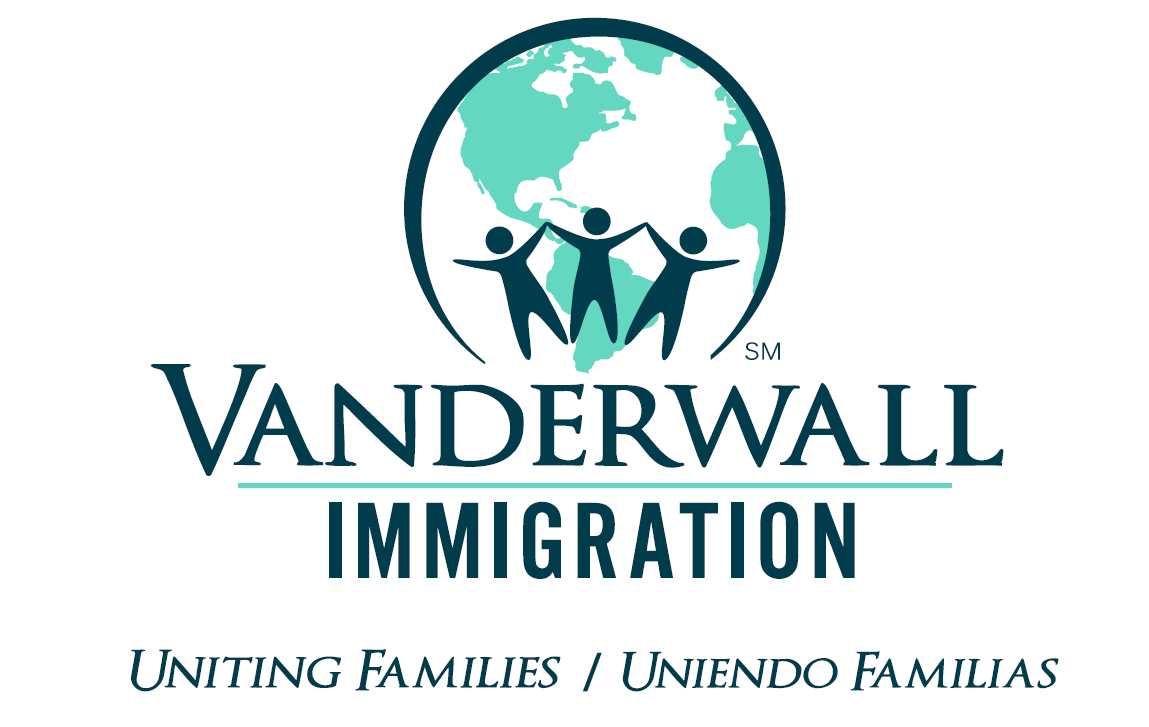 Model: Peak of COVID pandemic weeks away in Oregon, Washington

This Oregon county has more COVID-19 cases than any other